Back to ShareGate
Recommended in Productivity

What are Microsoft Teams bots? Best practices and how to use them

Working with Azure during high demand: What to do when the cloud won’t scale

11 min read
Recommended in IT industry 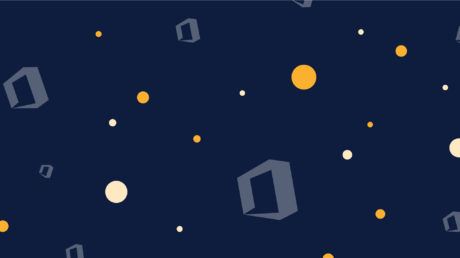 11 min read In IT industry 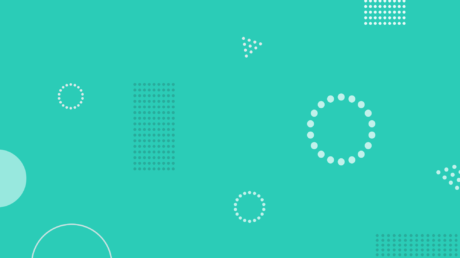 Microsoft Teams opens the door to a whole new world of collaboration—but only if users can find what they're looking for. We explain how to identify inactive teams (and Office 365 Groups), so you can just keep the resources that are actually being used.

Microsoft's modern workplace is all about freedom and flexibility, allowing users to create and use the tools they need without having to go through IT.

One potential flip side of that vision? You could find yourself with a lot of teams you don't actually need. Even with an airtight governance plan in place, you're bound to eventually wind up with teams that have simply served their purpose.

One of the best ways to keep Teams organized and easy-to-navigate (which in turn helps boost user adoption) is to clean up any resources your users no longer use—we're talking about getting rid of inactive and unnecessary teams.

So how can you identify which teams to keep and which are obsolete?

To find inactive teams, you have three main options:

The Teams usage report is Microsoft's out-of-the-box solution for tracking how your users are actually using Microsoft Teams. Quickly see how many users are using the app to collaborate and communicate.

Accessed through the Microsoft Teams admin center, the Teams usage report gives an overview of usage activity, including:

3. In the Date range drop-down menu, select either Last 7 days or Last 28 days. Then click on Run report.

How to interpret the Teams usage report

The report you generate will show usage activity trends for the time period you specified (although the reports usually reflect a 24 to 48 hour delay from time of activity).

You can filter the info shown on the chart by clicking any of the following items in the legend underneath:

The information in the table underneath the chart gives you a breakdown of usage by each individual team, and doesn't change if you filter the info included in the chart.

You can see each team's:

You can choose to add or remove any of these columns by clicking on Edit columns (the gear icon) in the top right corner of the Teams usage report.

The Teams usage report is useful if you want to get a quick overview of recent usage trends in your organization. But only viewing usage for the past 7 or 28 days is limiting, and doesn't necessarily paint an accurate picture of which teams are obsolete. It could be that a particular project has been put on hold for a month or two, with plans to pick things back up at some point in the future.

The other blind spot of the Teams usage report is that it only shows data for active users and channels. A truly obsolete team—one that's been inactive for more than 28 days, for example—won't be included in the report. That means you need to deduce which teams haven't been included, ultimately resulting in more work (and guesswork) for IT.

2. Generate an activity report with PowerShell

If you're comfortable using PowerShell, this script posted to Microsoft's TechNet portal can help you identify inactive Microsoft Teams and Office 365 Groups.

The basic premise is that a group (and by extension, that group's team) becomes "inactive" when there's been no recorded use of the associated mailbox, SharePoint site, or Teams chats in awhile. The script checks audit records to establish:

After running the script, an HTML report file is generated, containing statistics like:

This method also leaves a lot of the onus on IT—from scripting, to interpreting the report, to making a decision about archival—making it harder for Teams to scale as fast as your organization.

3. Detect inactive teams based on an activity threshold

It's hard to know if a team is truly inactive based on user activity from only the past 28 days. And both of the above options put all of the responsibility on IT, making it harder to scale fast.

Instead, it's possible to find unused and obsolete teams based on whether or not they comply with an activity threshold (say, 90 days). Any teams that don't meet the requirement are flagged as inactive.

To do this, you either need to:

Microsoft's solution for keeping Teams organized and up-to-date? Set an expiration policy for the associated Office 365 Group in Azure AD.

Until recently, that's meant setting an expiration timeframe (i.e. 90 days)—at which point group owners receive an automatic email notification asking if they'd like to renew or delete their group (and associated team).

Now, with a recently announced update that is currently being rolled out, IT admins can set an expiration policy that will automatically renew a group if user activity is detected in that time period. Groups which are being actively used will be automatically renewed—so there's no need for owners to receive e-mail notifications.

Even with this new intelligence, setting an expiration policy has the same drawbacks as before, namely:

Admins can view automatically renewed groups by checking the activity audit logs in Azure AD. And those deemed inactive—either by an owner's decision or lack thereof—can be found by selecting Groups, then Deleted groups in the Azure AD admin center, (but only for 30 days after deletion). But that means regularly checking and verifying deleted groups—not exactly making life easier for IT.

Admins could also choose to make themselves an owner of every Office 365 Group and get every email notification to ensure nothing slips through. But again, that just creates more work (and a ton more emails) for IT.

There's also the fact that you need to possess (but not necessarily assign) Azure AD Premium licenses for the members of all groups to which the expiration policy is applied.

A third-party tool like ShareGate Apricot can help identify inactive teams, AND archive their files and folders indefinitely. So there's no need for owners to keep renewing a team because they're afraid of letting something go.

ShareGate Apricot crawls through your teams (including their associated Outlook inboxes and SharePoint site collections) looking for user-generated activity—then surfaces up any teams that don't meet the inactivity threshold you've set. We'll show you all of the inactive teams that were detected in one convenient place (without having to make yourself an owner).

When a team is flagged as inactive, the owner receives an automatic email notification asking them to confirm whether the team should be archived or kept. And with ShareGate Apricot, you can always make the call yourself, or overwrite previously made decisions if you need to.

When a team gets archived, we copy its content and store it securely—on our Azure server or yours—so you can delete the team from your tenant and only keep resources that are actually being used. So it's easy to keep your Teams organized and up-to-date on an ongoing basis.

Unlike other third-party governance tools, ShareGate Apricot finds obsolete teams AND lets you archive old content indefinitely—so you can rest easy knowing files can be restored anytime. And, ShareGate Apricot is easy to setup and even easier to manage—no clunky interface, no coding, and no Azure AD premium subscription required. 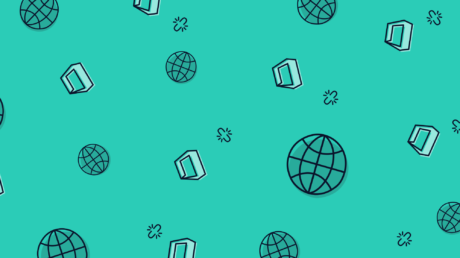 Wondering how to revoke access to content shared externally in Office 365? We explain how to stop sharing... 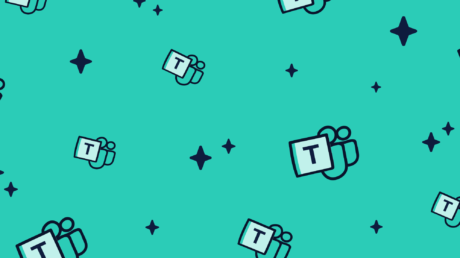 Manage clutter and archive content: How to archive a team in Microsoft Teams

Whether you're concerned with compliance or cleaning up inactive teams, here's how to archive a team—along with its... 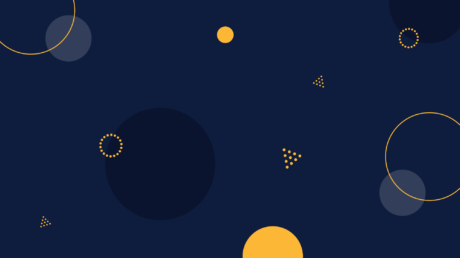