Our aim is to consistently bring you powerful features that simplify everyday SharePoint management and migration tasks. With every update, you get new tools and functionalities added to your arsenal. Let’s take a look at some of the more recent features we’ve provided you with.

So you’ve just migrated a massive document library with thousands of documents to a brand new SharePoint site, but your users edited a few documents in the process. You definitely don’t want to lose their changes, and you certainly don’t want to re-run the entire migration.

We’ve got you covered. This simple and powerful feature will let you migrate only the most recently modified documents, that are newer than the ones already in your new site. Yes, InfoPath is heavily used in many organizations and, until recently, there was no easy way to move your forms from one SharePoint to another. Now, ShareGate Desktop enables you to migrate your InfoPath forms with a simple migration of your lists and libraries that uses them.

This new feature is a little bit tricky, but is one of my favorites.

Before SharePoint (and even with SharePoint), people were structuring their content using folders. In this scenario, the folders were acting as “metadata”. Now, users are increasingly looking to map the folder names to SharePoint metadata, and to get rid of the deep folder hierarchy previously used.

To support this scenario, we decided to improve the Excel enrichment functionality and suggest metadata based on the file path. For each row, we provide the filename, the parent folder, and all parts of the file path.

In this example, with the use of the Excel equal formula, you can select the part of the file path that contains the city and the state. It’s that simple.

OK, so you want to migrate a list or a site, but you want a different name at the destination. If you select a single list or a site, Sharegate will let you rename it before the migration. This is very useful when you’re restructuring a SharePoint site during a migration project. ShareGate Desktop supports all SharePoint authentication mechanisms, but there are sometimes edge cases that are out of our control. For this purpose, we decided to add the browser-based authentication. 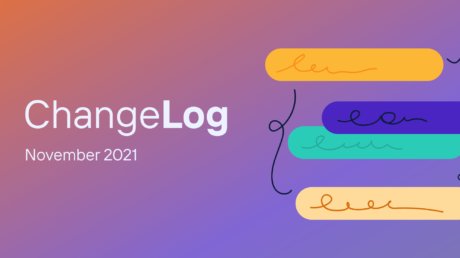