Wow, there are no words to describe how proud I am of the Sharegate team.

In just a few months, we have worked closely with Microsoft on supporting their new insanely fast Migration API to Office 365, and we also partnered up with Nintex as their only Recommended Migration Tool. It was a lot of work for the entire team, but the results are astonishing.

Sharegate is now faster than ever.

As you already know, things are moving real fast here in Montreal, but things will get even faster with the new Migration API just released by Microsoft. This new API is the fastest way to bring huge volumes of data to Office 365 and only requires an Azure Storage Account to get you started. We worked very hard with the Microsoft team to make it happen and hope you’ll enjoy it! 🙂

To use it, Sharegate introduced the Insane Mode that can be enabled if you’re running a migration to Office 365. It’s that simple.

BONUS: This new API preserves the List Item IDs. This will make a lot of people smile!

We also built great reporting around it so you know what’s going on while Office 365 is importing your data from Azure. In order to support the new Migration API, we had to change the migration report, so while we were at it we decided to improve a few things.

Faster
If you’re migrating a lot of things, the migration report will now be much faster to visualize. We did some black magic behind the scene to fix it.

Filters removed
We realized that many filters were just useless and were slowing the migration report drastically. We got rid of them for a simpler & faster report.

Sessions
The migration report is now split in sessions. You need to select a session in order to visualize the details of what happened.

So, we hope you’ll enjoy this release as much as we are proud of it. Make sure you update your version or download a new trial here. 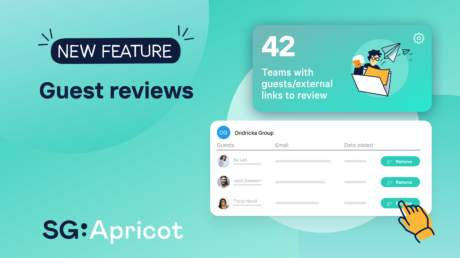 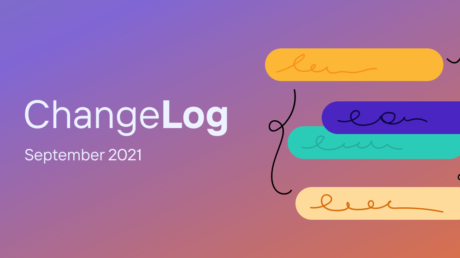